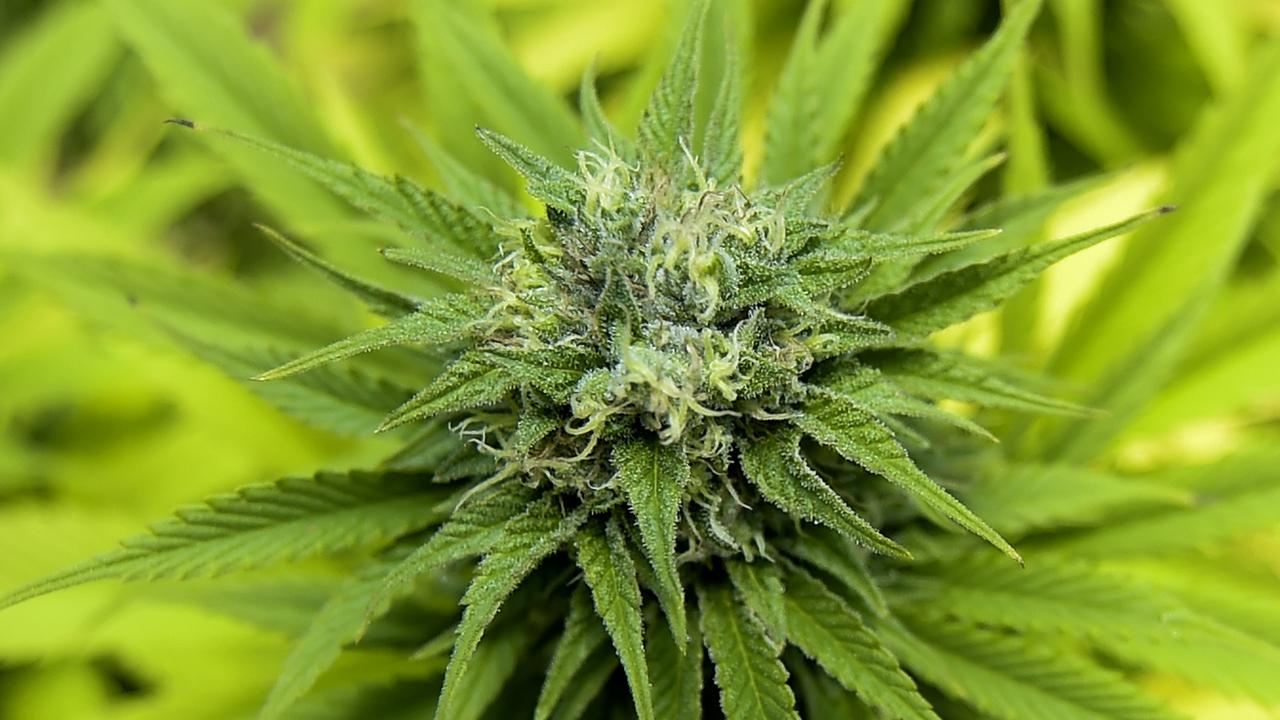 And that could advance her company’s already considerable footprint on the continent.

Following two years of milestones, 2023 is expected to bring even more major changes for the European cannabis industry.

All eyes will be firmly fixed on Germany, a country that’s rapidly moving to establish the first commercial cannabis market in the continent.

According to Statista, the German medicinal cannabis market will be worth at least $360m in 2023, the largest and most profitable in Europe.

For the latest health and biotech news, sign up here for free Stockhead daily newsletters

The country is also at the latter stages of legalising recreational cannabis, which is expected to go live in 2024.

Experts believe that Germany will be a good yardstick and first crucible test for other European regulators.

New & improved business newsletter. Get the edge with AM and PM briefings, plus breaking news alerts in your inbox.

“Germany, Czech Republic, Switzerland and elsewhere in Europe will show us the early blueprint of what a liberalised adult recreational market will look like beyond 2023,” said Marc Brandl, research analyst at Arcview Consulting.

Most analysts also expect that the medical part of the sector will continue to blossom, as hype from recreational markets take a back seat.

The therapeutics market in particular will shine above the rest, said a note out of Oskare Capital.

“This year we predict that European medical cannabis pharmaceutical markets will take investment away from recreational markets as investors prioritise stable and developed regulation with scientifically proven products,” said the note.

Germany is the focus It’s no surprise that Australian cannabis producers are jostling each other for a piece of the action in Europe.

The wisdom of Solomon

The Gina Rhinehart-backed company is betting on rapid legislative changes in Europe, especially in Germany, the UK, Italy and France, where it already has a foothold.

LGP’s founder and CEO, Fleta Solomon, explained to Stockhead that LGP and other cannabis flower producers in Australia were in pole position to serve the European market.

“The Australian GMP (good manufacturing practice) regulatory framework is based on the European manufacturing standards, enabling the mutual recognition agreement between many European countries and Australia,” Solomon said.

“That’s really helpful for Australian exporters, because all of a sudden, you’ve got the US which can’t export because it’s not federally legal, and you’ve got the Canadians that don’t automatically have manufacturing compliance with the EU guidelines.”

LGP’s focus is on high end pharmaceutical medicines, and it has identified Germany as the most important market across Europe.

Solomon explained that Germany was the most liberal country on the continent when it comes to medicinal cannabis legalisation, which was passed in the country in 2017.

At the moment, an estimated 60 per cent of medicinal cannabis patients in Germany who apply for approval with their health insurer obtain some level of reimbursement.

“That’s really interesting because it really shows that cannabis as a medicine is treated in that country as a mainstream medicine,” said Solomon.

LGP has for a while had large-volume supply agreements with German distributors, but it got to a point where demand had outstripped what the company could produce out of its West Australian facility.

So in June 2021, LGP decided to acquire a fully-operational GMP facility in Denmark from Canopy Growth, positioning itself as a leading global pure-play medicinal cannabis producer and owner of one of the largest cannabis production assets in Europe.

“We’ve got a really big facility up there in Denmark. It’s probably one of the biggest, if not the biggest in Europe,” said Solomon.

In calendar 2023, LGP is looking at selling more than a ton of cannabis flowers to Germany, where it reasonably expects to earn $45 million in revenue over the next two or three years if exclusivity commitments are met by its distributors.

Solomon explained that with medicinal cannabis, producers couldn’t expect to get an order of one ton at a time.

“You’ve got to have real patients first before you can do that. You can’t just have a huge stockpile,” she said.

“Our vision is that our Australian facility will look after the APAC region, while our Danish cannabis facility looks after our European Union customers.”

Europe, the land of opportunity

Looking at other medicinal cannabis markets in Europe, Solomon says that the UK is an interesting case because it’s been legal for some time.

The UK has a very strict regimen, similar to the one with which Australia started, only allowing a specialist doctor to prescribe cannabis medicines.

This makes scaling up difficult because there are fewer specialists than GPs, which means the wait times are longer for patients.

“So until the UK legislation opens up to all doctors being able to prescribe, it will be a really slow market,” Solomon said.

On the other hand, France is probably the biggest consumer of cannabis in the illicit market. Between 12 and 15 per cent of all people there are said to consume cannabis regularly.

At the moment, medicinal cannabis is not legal in France but the government is trying to change that and has extended a cannabis trial, which has been running for the past two years, until 2024.

LGP is currently the No.1 supplier of medicinal cannabis to these trials.

“We’ve not been able to recognise revenue from this, but France is expected to legalise within the next year or so and when it does, LGP will have a huge advantage because we already have the most patients in France using our medicinal cannabis right now,” said Solomon.

Italy, meanwhile, has a medicinal cannabis regimen, which is being run by the government’s military, based in Florence.

The military grows and produces its own cannabis medicines, but there’s a clear need to supplement them with additional inputs.

To this day, only two companies have been approved by the Italian government as suppliers.

“LGP was awarded the last tender, which goes back a year now, so we’ve been supplying the Italian government with our Danish flower,” Solomon said.

Poland is another potentially interesting market of 38 million people with a high barrier of entry for medicinal cannabis players.

To sell in Poland, companies have to actually register a medicine and LGP is currently doing just that in a process that has already taken almost 18 months.

“We’re hopeful for some good news from the Polish government soon, to say that it’s been approved.

“When that happens we will likely be the third company ever to be importing into Poland,” added Solomon.

With so many different countries in Europe, each with its own complex cannabis legislation, Solomon says Australian firms need to keep a very close eye on the rules in each nation. .

She said that LGP has made major strides, and was snapping at the heels of major competitors like Tilray and Aurora -which have billions of dollars in backing.

“So hopefully in the future, we’re not going to be Little Green Pharma, we might even be Big Green Pharma.

“But for now, we are very well positioned to target these European markets.”

ECS head of European operations Michael Clark believes Germany provides a foot in the door for ECS to enter Europe.

“Securing an agreement with a long term partner in Germany was an essential building block of ECS’s EU market access strategy,” Clark said.

Cann Group has bought its way into Germany’s medicinal cannabis market after a minor investment in German importer and distributor iuvo Therapeutics, which has access to more than 20,000 pharmacies across Germany.

The company also has agreements with European and UK partners for the supply of a range of medicinal cannabis formulated oil and dried flower products.

The products are sold in Germany, the UK and other European Union markets, and are manufactured by IDT Australia.

Creso Pharma has a presence in Europe through its Swiss-based health products distributor, MHG.

Creso is leveraging MHG’s extensive expertise in pharmaceutical product distribution to expand its footprint within the European continent.

The company also has an agreement in place with Innuana AG Switzerland.

Innuana is focused on the research, growing, processing and production of medicinal grade cannabis.

Under the deal, Innuana will grow crops under Creso’s specifications.

At Stockhead we tell it like it is. While Creso Pharma is a Stockhead advertiser, it did not sponsor this article.