Its heavy nose smacks you in the face as you open the package, with a pungent funky, creamy, fragrance compounded by a dense scent of jet fuel, making for an undeniably dank aroma. The funk tastes as funky as it smells with notes of fermented anise and fennel coupled by gassy aftertaste as it rolls off the palate. 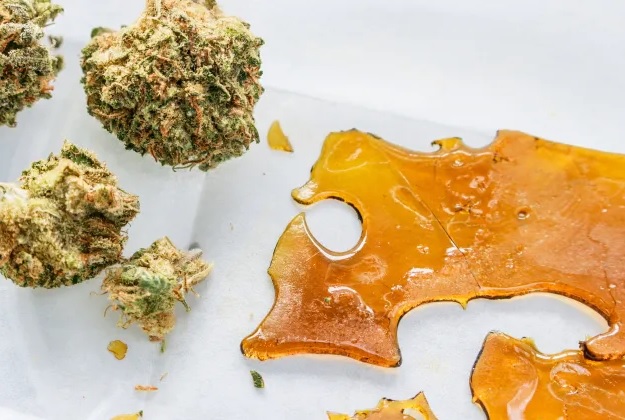 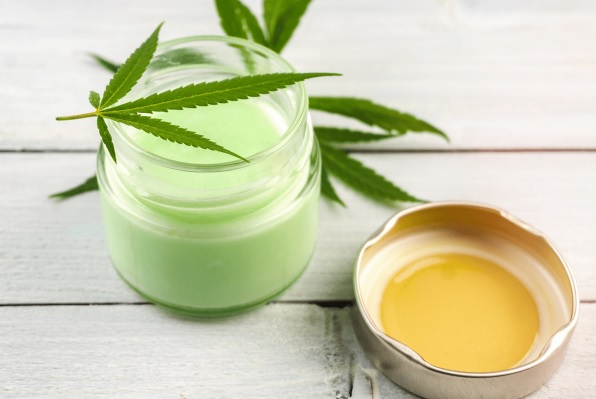 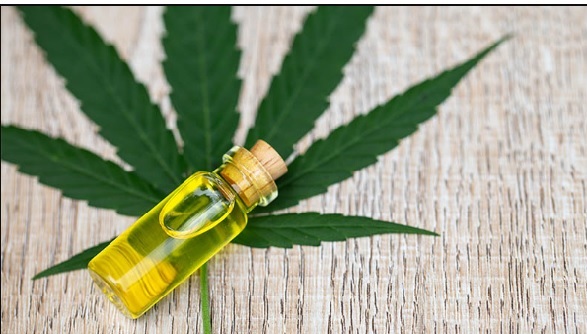 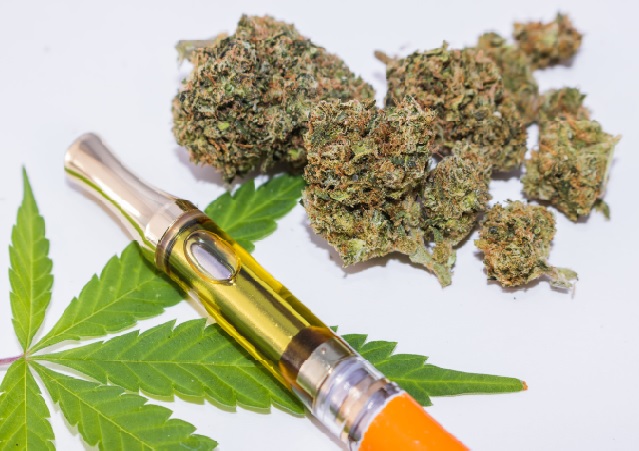 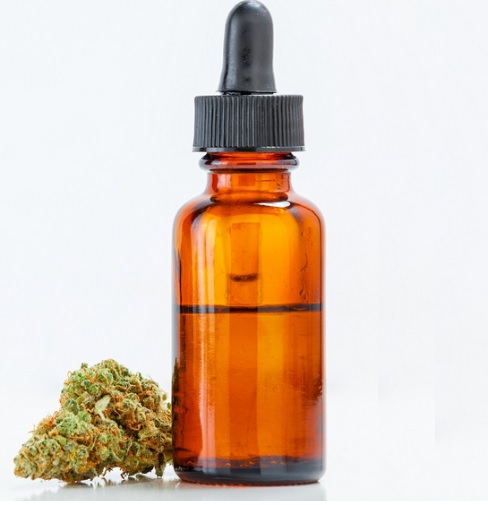 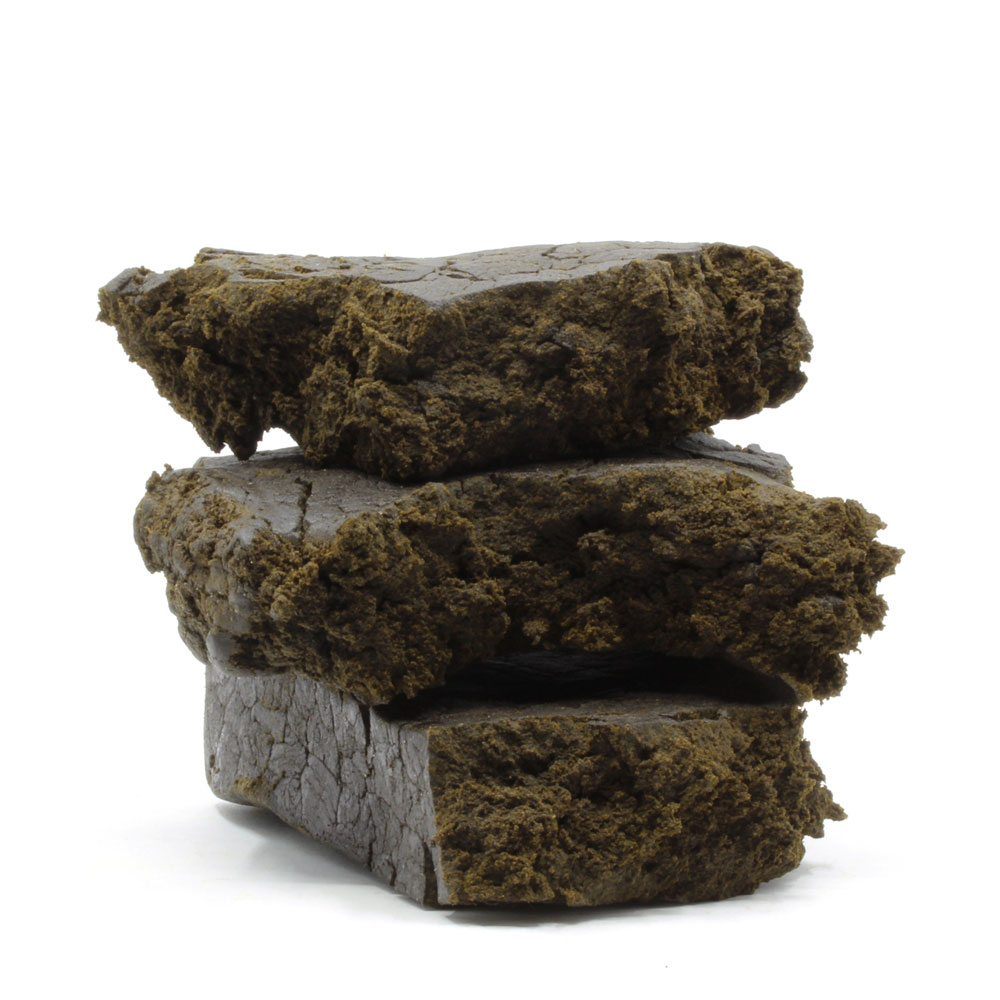